Best DDR4 SODIMM Laptop RAM: It doesn’t matter if you’re a programmer, avid gamer, or a content developer. Maybe all you do with your PC is access an email account.

In any case, RAM can make an enormous difference in the speed of your system. But especially for people who want to have more than two or three windows open at a time.

Fortunately, picking laptop RAM isn’t much tougher than picking any other type of RAM. Swapping components inside your laptop might sound like a pretty intimidating and potentially challenging experience, but you don’t actually need any special experience to install laptop RAM.

In most cases, installing RAM into your laptop is only marginally more difficult than installing it into a desktop. Which is about as difficult as connecting some Lego blocks. However, you do need to check a few boxes to ensure you end up with everything you expect. 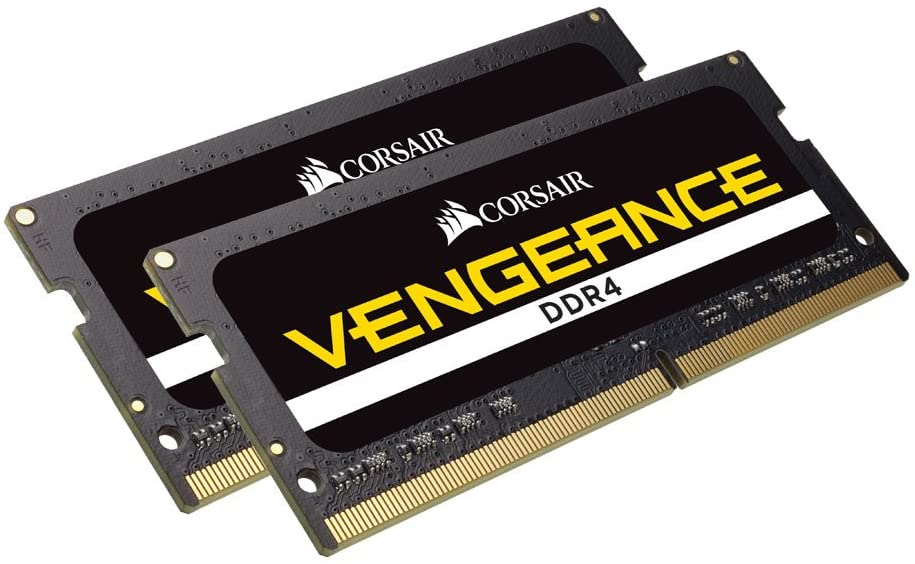 Corsair is easily one of the biggest names in the world of RAM. And their Vengeance Performance is intended to be one of the strongest and most formidable laptop RAM kits anyone could ever hope to get their hands on.

The kit is composed of two separate 16GB modules for a total 32GB RAM. If you need more than 32GB for your laptop, you should probably just swap over to a desktop.

But for someone who can take advantage of that much space, perhaps with a RAM disk, this kit means the sky is the limit.

True to its 260-pin nature, this is DDR4 RAM. Not much of a surprise there. But it’s interesting to see the Vengeance series turned into laptop RAM because this series is almost always defined by its enthusiastic style decisions. That often includes some flashy LEDs or oversized cooling components, all of which are missing here. 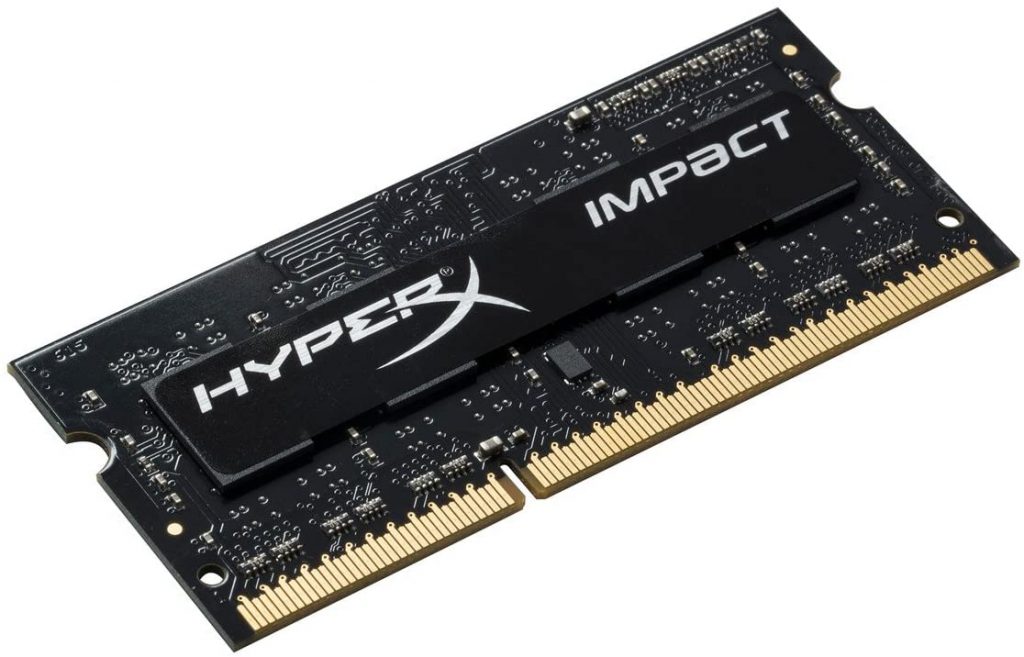 When it comes to PC RAM, Kingston is another enormous name in the industry. But unlike the Vengeance Performance kit, the HyperX Impact are actually available with five different speed variants. Among them, you’ll find 2133MHz, 2400MHz, 2666MHz, 2933MHz, and even 3200MHz.

If you’ve got a speed limit on your board that you can’t surpass, for instance, a 2400MHz speed limit, then it wouldn’t make sense to get faster RAM.

But provided you’re not dealing with those sorts of limitations, the natural choice would be 3200MHz. Because its performance is best in class, but the price differential is minuscule. 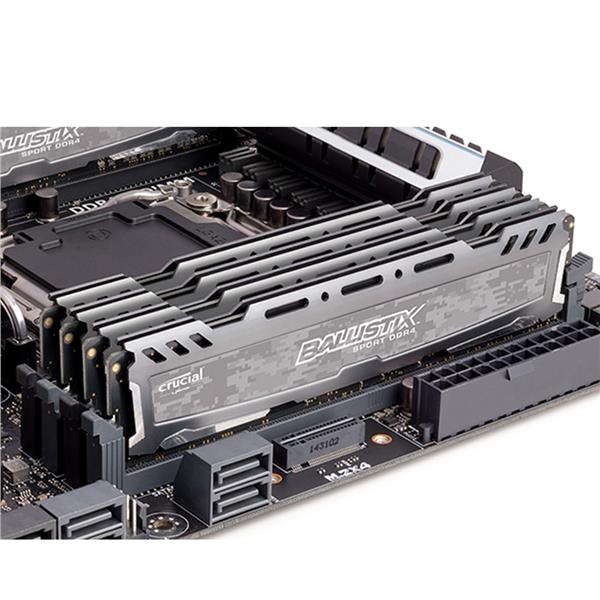 Speaking of looking cool, the Ballistix Sport LT is easily the best looking RAM on this list. It’s got a full-sized face plate on both sticks, blasting out their Ballistix logo across a gray and white design. It’s a bit like nobody told Ballistix that their RAM would be hidden inside a laptop where nobody would actually see it.

Even though the Ballistix name isn’t well-known, there’s no need to fear the unusual brand name. It’s actually just a re-branded piece of equipment from Micron. So similar to the other RAM on this list, the Ballistix Sport LT is made with a plug and play design. Shove it inside your system and you’re done with installation.

Similar to the Kingston Technology HyperX Impact, the Sport LT is available in a wide number of different configurations.

Corsair Vengeance Performance is an excellent choice for a 32GB kit. It’s been highly optimized for Intel notebooks, and installation is a breeze.

The Vengeance kit was made to help you enjoy your existing automatic overclocking features to the fullest extent of their potential. Though not everyone needs 32GB, for those who do, Corsair provides is an excellent safe and simple choice.

Kingston Technology HyperX Impact has a huge number of different options available, from 8GB to 32GB, from 2133MHz to 3200MHz. And the chips themselves are among the fastest SODIMM laptop RAM you can get your hands on.

Finally, there’s the Ballistix Sport LT. Even though this brand looks random, and has basically no name recognition, that’s actually not an issue.

Because this is RAM was made by a lesser known re-branding of Micron, which is basically like the American version of Samsung. And the Sport LT is available in a pretty wide assortment of one stick and two stick modules.

Their speeds aren’t quite as impressive as those provided by the HyperX, but if you’re trying to save a couple of bucks, the Sport LT is definitely worth picking up.