No Supported App For This NFC Tag: How To Fix it on Android.

The message “No Supported App For This Nfc Tag” is displayed by the Android system (or more specifically the NFC system service) before and instead of dispatching the tag to your app. You might be thinking it’s the end of the world for your device, but definitely, you will find a solution here. 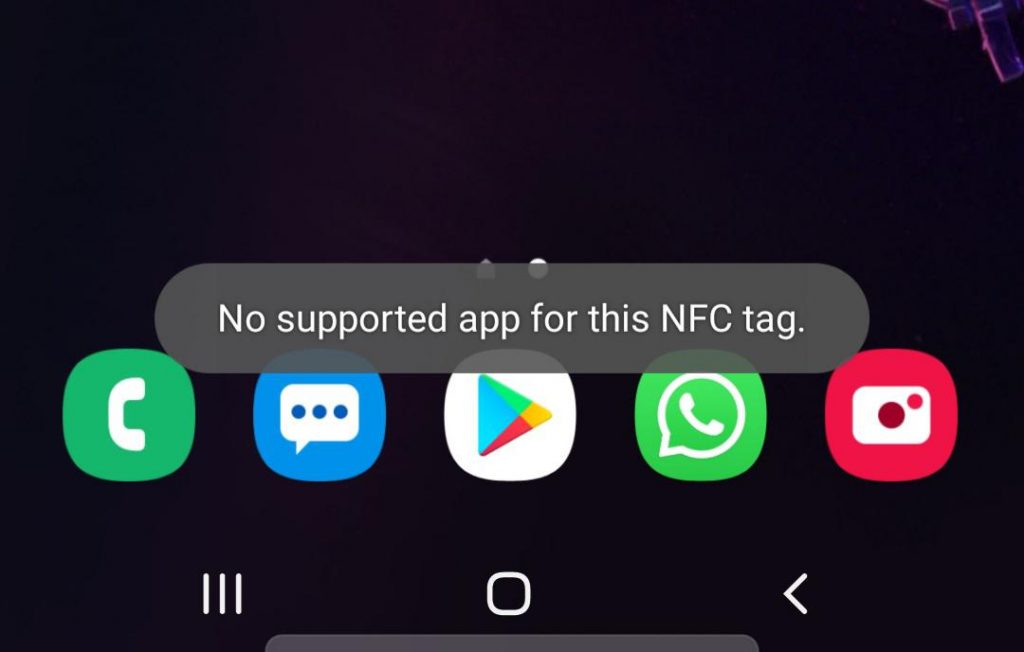 NFC tags are passive data stores that can be read and under some circumstances written to, by an NFC device. That’s not all. We also have types of NFC tags.

What is the NFC Tag Type?

NFC technology is pretty common these days and features in most high-end smartphones as well as phone to phone communication, small little NFC tags can also be used to store and transfer information.

You will probably have noticed small NFC tags next to advertisements near bus stops, stickers in shops, or may have even come across the clever idea of using NFC enabled business cards.

These tags can store wide ranges of information, from short lines of text, such as a web address or contact details, to links to apps in the Google Play Store.

It’s a quick and efficient way to quickly push information to your phone and these little tags can replace bar and QI codes, and could even be used instead of Bluetooth in some cases.

– How Does The NFC Tag Work?

NFC tags are passive devices, which means that they operate without a power supply of their own and are reliant on an active device to come into range before they are activated. 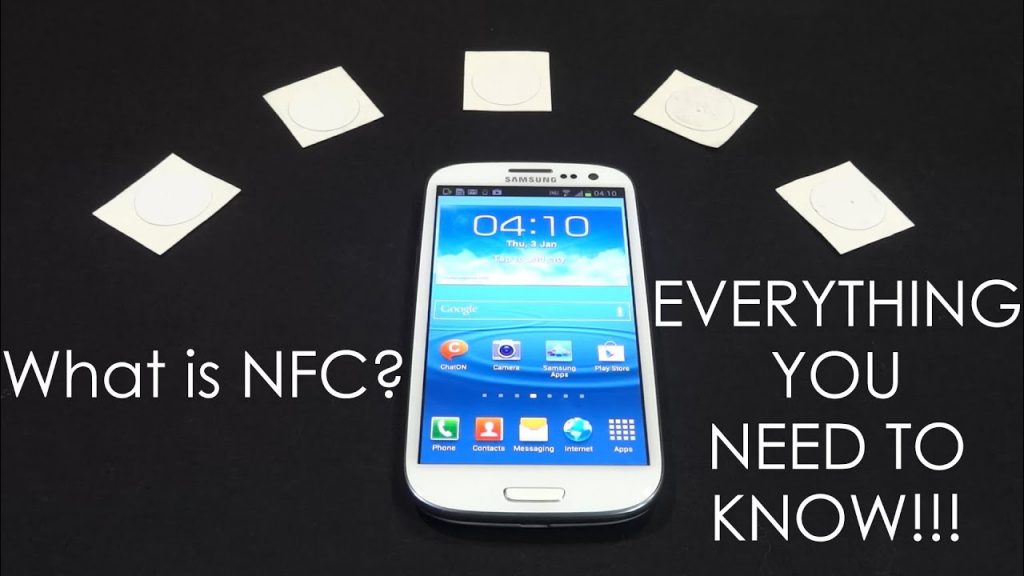 The trade-off here is that these devices can’t really do any processing of their own, instead, they are simply used to transfer information to an active device

In order to power these NFC tags, electromagnetic induction is used to create a current in the passive device.

We won’t get too technical on this, but the basic principle is that coils of wire can be used to produce electromagnetic waves, which can then be picked up and turned back into current by another coil of wire.

This is very similar to the techniques used for wireless charging technologies, albeit much less powerful.

– Is it Cheap and Effective?

The strongest argument in favor of NFC, over other forms of short-range wireless communication, is that tags are incredibly cheap to make and maintain, but can still be used for a wide range of applications.

With very simple circuitry and very few components, NFC tags can be produced on mass for very low unit costs.

Combine low costs with the absence of any power requirements, and you have a cheap yet effective way of quickly communicating with other smart devices.

From launching applications to exchanging web addresses and purchasing a rail ticket NFC aims to make our lives that little bit more convenient just by using our smartphones.

Given the roll-out of mobile payment methods that can use NFC, more and more smartphones are shipping NFC communication enabled.

Don’t be surprised if you see more and more of these little tags popping up all over the place.

The easy way to turn off NFC on your phone is to drag down the notification bar, expand the quick access panel and tap the icon for NFC.

This is what the icon looks like on most Android phones. If you’re not using NFC on your phone, but you did get this error message, that means that something nearby is NFC enabled.

Also, what does couldn’t read NFC tag mean? The Read error message may appear if NFC is enabled and your Xperia device is in contact with another device or object that responds to NFC

– Fixing an “NFC” Error When Trying to Record an EKG?

This error will show if your Android device’s NFC is turned on as it is required to be off before recording.

NFC, which stands for Near Field Contact, is a feature that phones have where your phone can communicate with devices by being physically near them. 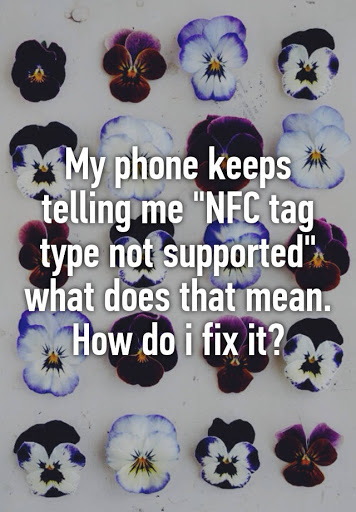 It is used for things like Android Pay, pairing devices, bus passes, etc. These devices are constantly looking for a nearby device it can communicate with.

Unfortunately, this constant searching is an electrical signal that can actually end up in your EKG as a blip, or change in what your EKG looks like.

Therefore Kardia requires NFC to be off to avoid any interference with your EKG.

If you wish to turn off NFC, you can do the following:

You’re all set, and the screen should transition to the normal recording screen.

– No Supported App For This NFC Tag For Andriod

To prevent this message from appearing, turn off the NFC function when you don’t need to use it.

If your device has NFC, the chip and Android Beam need to be activated so that you can use NFC:

We Hope This tutorial helped you and got your problem solved. Hit the share button and invite your friends for More amazing articles here