If you want to get the best out of the pens you use is to get a good and better one. Here’s everything you need to know to set-up and make the most of your new Livescribe Aegir smartpens. 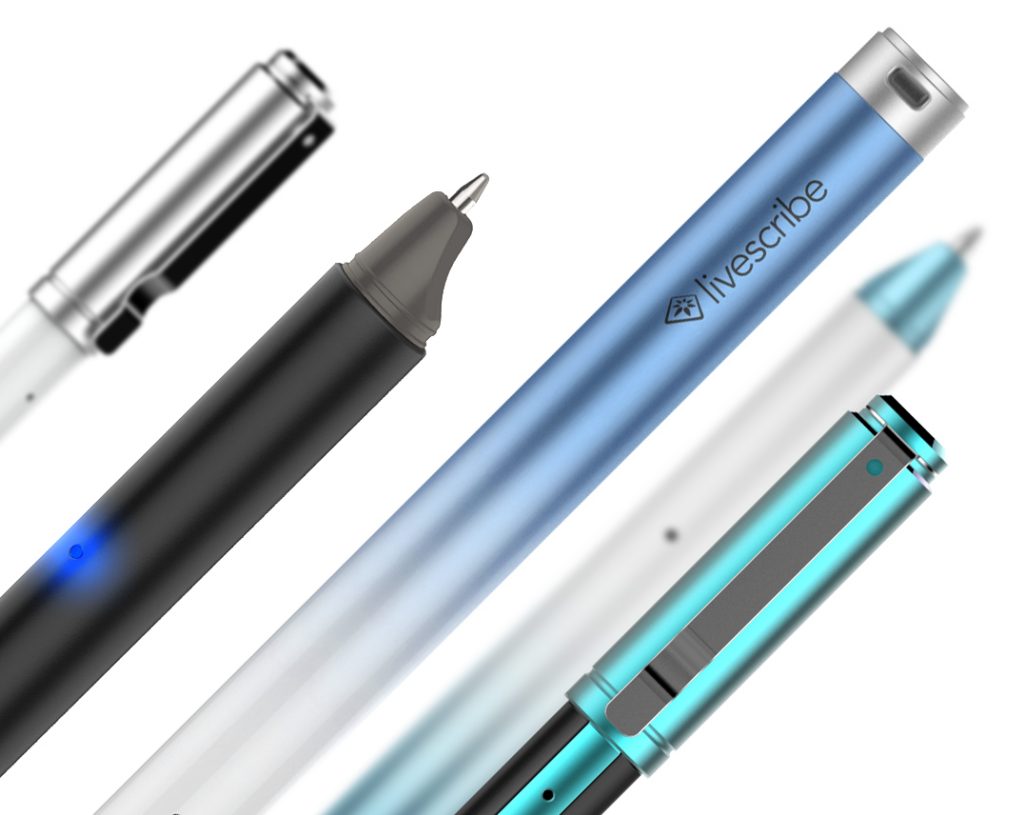 The earliest digital pens in the market made some fairly critical mistakes. There’s little question that their features were impressive. Uncomfortably scraping across the page while barely spilling any ink, they tended to be bulky, both in terms of size and weight.

It’s from this viewpoint that you can most clearly see the accomplishments of the Livescribe Aegir Smartpen. It’s essentially the antithesis of many of the earliest smartpens, including many Livescribe pens. Aegir is lightweight, portable, and more powerful than ever. 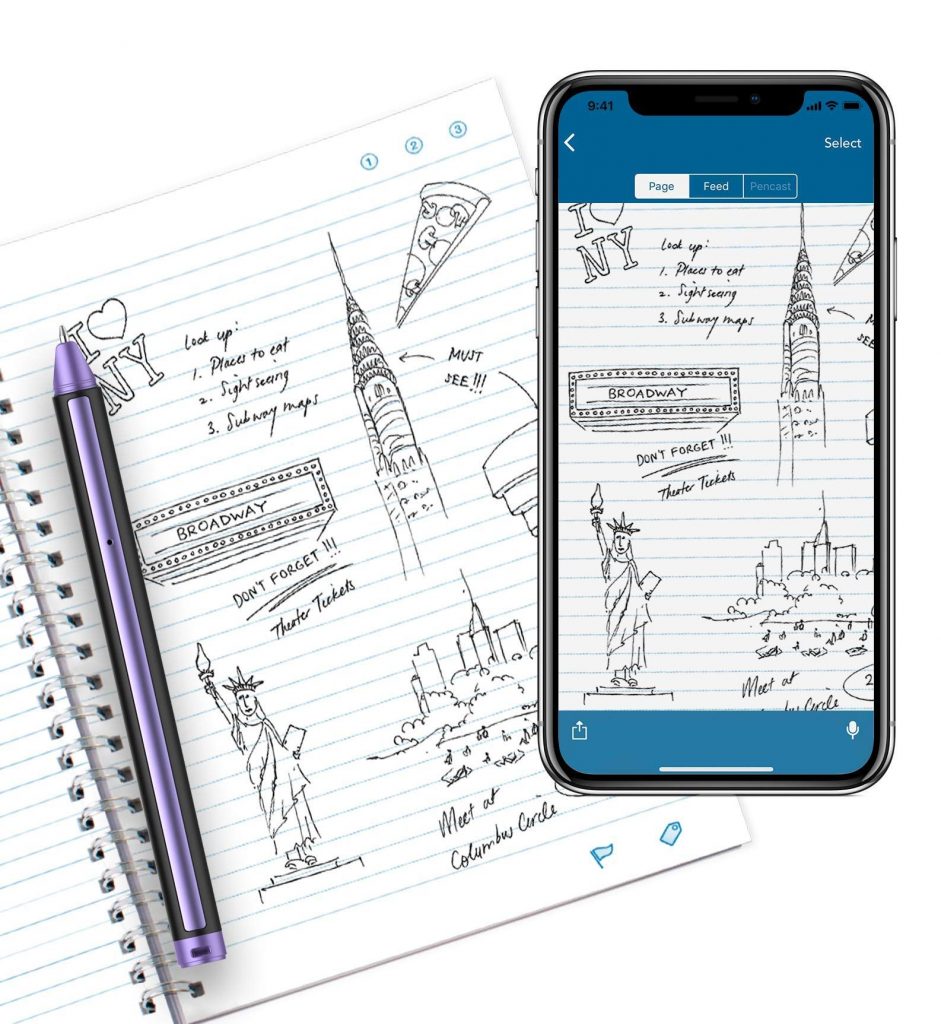 Who Should Choose the Livescribe Aegir Smartpen?

The Aegir has seen substantial improvements over previous generations. As opposed to a bulky monstrosity that feels unnatural in your hand, Aegir is quite close to feeling like any other pen. And with raid syncing and support for the cloud, Aegir’s improvements in design haven’t only been physical.

Just about any smart-pen can be a good choice for someone who’s taking handwritten notes. But the Aegir is more than just any pen. It’s stylish, professional, convenient, and comfortable. Helping digitally transcribe your notes in a useful manner is no small feat, but Livescribe does an excellent job with their app.

Finding the right pen can be a personal decision. But thanks to its ubiquitous design, whether you’ve enjoyed using a smart-pen in the past, or you’re starting for the first time, the Livescribe Aegir Smartpen is worth a close look for almost anyone who takes handwritten notes.