Nintendo Wii Won’t Turn On: How to Get it Fixed Easily.

There is an issue with the Nintendo Wii where it sometimes fails to power on and it is most likely caused due to an issue with the adapter that you are using but it can also indicate issues with the motherboard, power supply, or wall socket.

Let’s not conclude it right away with uncertainty, I will up you through how to trace the fault and get it fixed easily 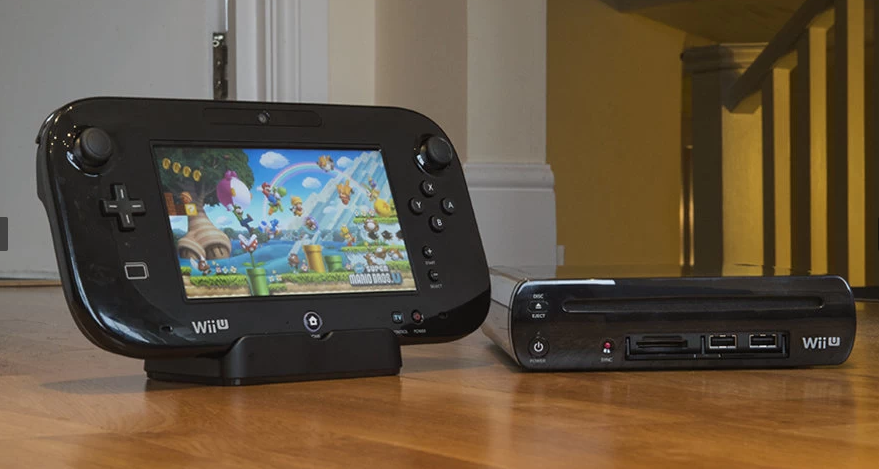 The Nintendo Wii is a tremendously popular and innovative video gaming console. The system is simple to set up and run.

Generally, the Wii will have no issue operating properly. As with all electronics, however, it is possible for the Wii to malfunction occasionally.

One common issue that can occur is the console itself not receiving any power; this is indicated by the lack of any colored light on the power button.

How to Repair a Wii  That Won’t Turn On

If your Wil won’t turn on, you try simple repair before you send the console to Nintendo to repair. Nintendo designed the AC adapter with a protection mechanism against a power loss or surge.

Even if the Wii was connected to a power strip, the mechanism may be triggered because it is very sensitive to voltage change.

Unplug all the cords from the Wii console. This includes the AC adapter, the light bar, and the output cord to your TV or monitor. Also if you have any Gamecube cords or memory cartridges plugged in, go ahead and disconnect these too.

When Your Wii won’t turn on Unplug the AC adapter from the outlet (power end). Wait at least two minutes. Without any power in the AC adapter, it is designed to reset to allow DC power to flow through to the console.

Plug only the AC adapter back into the back of the Wii. Plug the cord into the wall. See if powers up by pushing the power button to see if the light turns green.

Turn the unit off Plug in your monitor or TV cord. Turn the Wii console back on. In cases where the power stays on continue to the next step.

If the power trips back off, there is an issue with your TV cord or more likely you are getting electrical feedback from your TV or monitor. In this case, try a different TV or monitor.

Insert each of the remaining items into the Wii console one by one. Check to see if the power trips back off. If any of the accessory items trip the power off consider replacing the accessory.

If you have no other problems, it was probably a power surge or power loss that caused your Wii to not power up.

Troubleshooting a Wii With No Power

As with all electronics, however, it is possible for the Wii to malfunction occasionally. 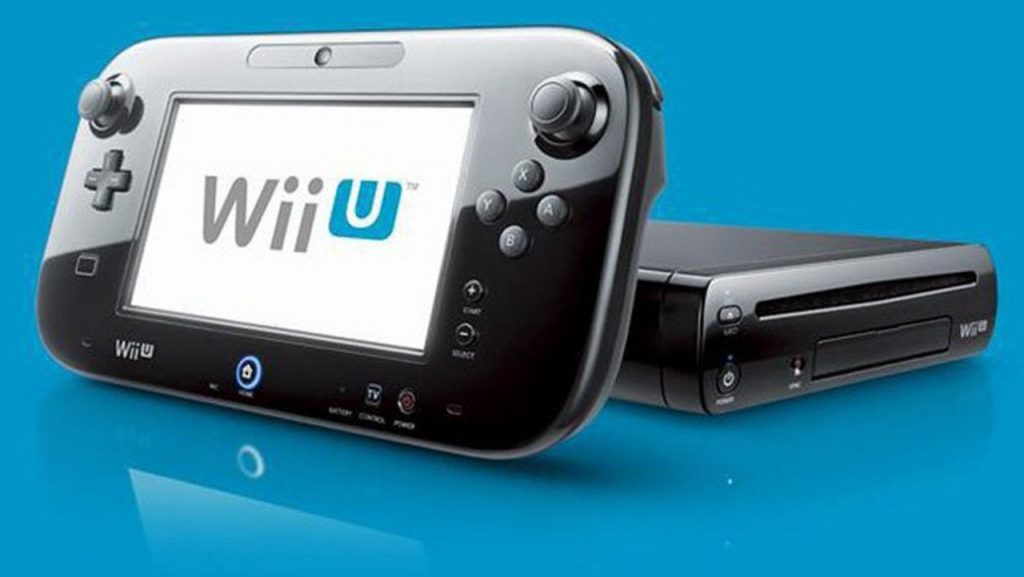 One common issue that can occur is the console itself not receiving any power; this is indicated by the lack of any colored light on the power button.

If your Nintendo Wii Won’t Turn On, check the power cord. Make sure it is plugged in securely to both the power outlet and the back of the Wii and will not wiggle in further on either end.

You should also check especially if you have any pets to make sure the power cord itself is not split or otherwise damaged.

Check the power outlet itself. Make sure the outlet is turned on if it has a switch, and that there is not a blown fuse or circuit breaker.

Test the outlet by plugging another working appliance into the same plug. If you have the Wii plugged into a power strip or surge protector, make sure it is on and functioning. If there has been a power surge recently, your surge protector may need replacing.

If the Nintendo Wii won’t Turn on, you should allow the system to reset. To do this, leave it unplugged for at least two full minutes, and then plug it back in an attempt to turn it on.

If all the power connections are solid and nothing has significantly damaged the console itself, doing this should restore the Wii’s power. This reset will not erase any of the console’s internal memory or save files.

We trust you found this article really helpful. Click here to check out more amazing articles and reviews and also don’t forget to hit the share button