Panasonic LUMIX DMC-GX8 Mirrorless 4K Camera: Pictures share stories. They tell us things through images that warm our hearts, inform us, and inspire us on to new levels. But can the same be said of all cameras? 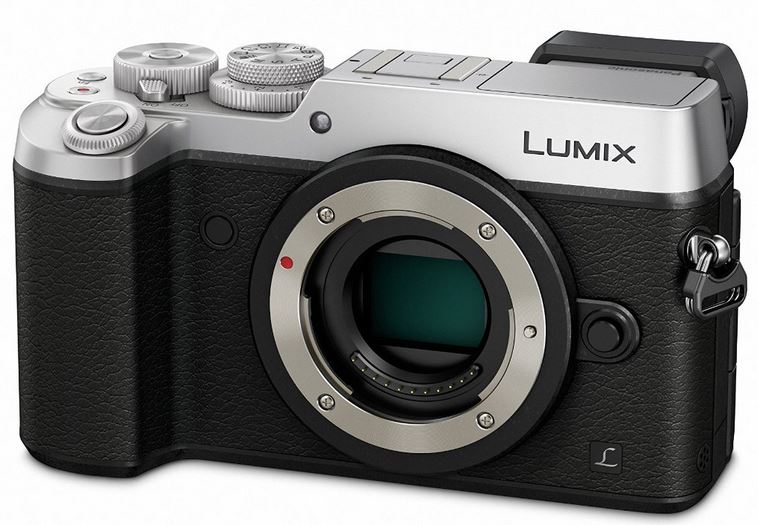 The Panasonic DMC-GX8 is a cut above the rest. Many of the features of this camera are astounding but more incredible is the vast amount of options for capturing each moment. Let’s discuss this amazing digital camera.

The Panasonic LUMIX DMC-GX8 is a versatile and compact mirrorless camera capable of multimedia recording and has a Micro Four Thirds sensor, a high resolution 20.3 MP Digital Live MOS, and powered by a Venus Engine image processor.

This camera also comes with a distinct Dual I.S. system that boasts of both in-lens and in-camera stabilization systems to minimize camera shake.

4K UHD recording is possible at 30 or 24 fps as well as full-resolution stills capturing with AF-S or 8MP photo stills at 30 fps. A highly sensitive ISO 25600 works well even with challenging light situations.

The LUMIX DMC-GX8 has a camera body made of robust magnesium alloy, complemented with die-cast front and rear frames, and complete with tilting OLED electronic viewfinder with 2.36m dots as well as a 3-inch OLED touchscreen with 1.04m dots located at the rear.

All joints are also sealed, including the dials and buttons that make the body dust and splash –resistant. The electronic viewfinder is capable of being viewed from low angles and is featured with 0.77x magnification and a contrast ratio of 10,000:1.

The larger 3-inch tilting LCD allows for more freedom in image composition and playback. Moreover, it is articulated that it can be enjoyed from different angles. Its touchscreen feature makes operation and handling of the camera more convenient and faster.

Be prepared for an obvious statement. A broken camera isn’t of any use, and neither is one you can only use under clear conditions.

You want something built to survive and work perfectly rain or shine, and you want it to be completely portable. This just wants the LUMIX GX8 delivers on.

A remarkable feature of the Panasonic LUMIX DMC-GX8 is its fast maximum shutter speed and AF feature that can focus on about 0.07 seconds. Its bulky handgrip also can be an advantage in terms of handling.

It also has a large shooting buffer and the weather-sealed body makes it more versatile and robust. Conversely, there are also flaws that are noticeable.

One is the exclusion of a flash and it does not have a non-standard mic input. Despite the fast AF system, the pinpoint AF is a bit slower.

One of a Kind Combination of Reliability and Capability

High quality is an ensured staple. In the expensive and cut-throat world of technology, a lot of updates are made. However, a lot of them are simple sales gimmicks. Where The LUMIX GX8 really stands out is with optimal performance, at a reasonable price. Let’s check out some of its advantages.

It’s got impressive built-in stabilization. This unconventional but stylish camera takes into consideration exactly what’s needed to balance out a beautiful shot. But it’s smart, too. Introducing the Venus Engine.

It’s not really new, but it definitely isn’t old either. Actually, some of the advancements in digital software are only slowly being utilized, and the Panasonic LUMIX GX8 s one of the forerunners in that field. 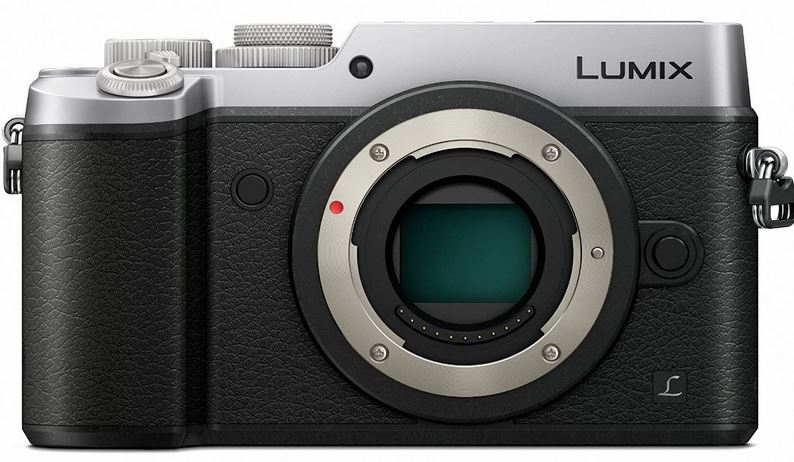 As a camera belonging to the Micro Four Thirds class, the Panasonic LUMIX DMC-GX8 is worth a second look. It boasts of in-body stabilization and also has 4K video recording features.

The AF system is another feature that makes it stand out from other camera models. Although there are also flaws in this mirrorless camera, most of the features, make up for what it lacks.

The Panasonic LUMIX GX8 is a high-end digital camera fit for its price. Whether you’re looking for an easy-to-use family camera or a professional device to use while you earn your masters, you’ve found an appropriate match.