Mounted via Lightning, your iOS device now sports the mic with best-in-class stereo audio. The MV88 records video with crystal clear sound gets that interview with clarity and captures the performance of a lifetime. In this article, we have made a review on the Shure MV88 iOS Digital Stereo. 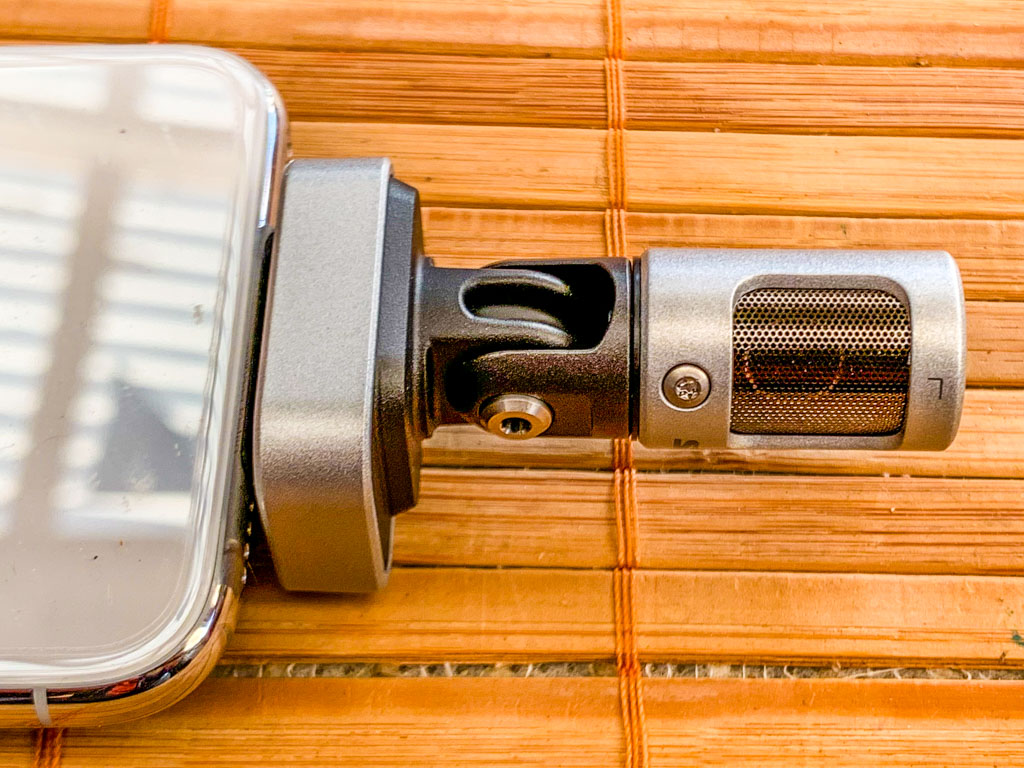 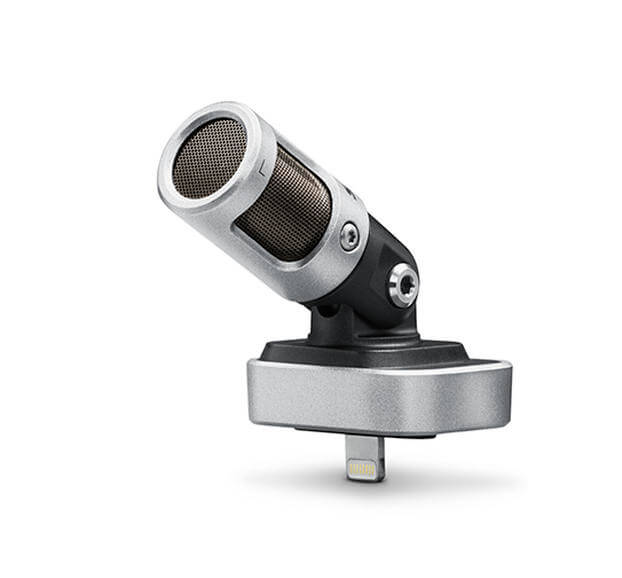 Shure’s MV88 is a portable microphone for iOS devices. For a tiny, fairly priced mic, the MV88 is quite versatile, with multiple patterns and the ability to record as a stereo or a cardioid mono mic.

Beyond the patterns, the ShurePlus Motiv app ups the ante by allowing you to control DSP (digital signal processing) to a high degree. There are also multiple ways to send and edit recordings.

In the right hands, the MV88 can make some excellent recordings, whether you’re taping a rock concert from the crowd, a string quartet in a small space, foley, vocals for a song, or interviews for a news story or podcast.

The MV88 is tiny and portable, though the base, which houses the Lightning connector for iOS devices, is wide enough that it precludes use with almost any iPhone or iPad case. Of course, there are probably exceptions, but you’ll likely need to remove the case from your phone or tablet in order to connect the mic.

It ships with a spherical windscreen—once removed, the mic itself is revealed to be far smaller than the roughly 2.7-inch-diameter screen. The MV88’s capsules are visible through a fine-mesh metallic grille. Internally, the mic employs two capsules in a mid-side configuration that allows for adjustable stereo field recording, as well as multiple mono channel recording, or mono summed recording.

The dual capsules consist of one cardioid capsule that points directly at the sound source, and one bi-directional condenser capsule aimed toward the sides. The blend of signals from these two capsules controls the width of the stereo image. The mic has a hinge so the body can pivot to be aimed in different directions.

The ShurePlus Motiv App allows you to adjust the stereo width, or switch to mono modes, and you can also adjust bitrate and sampling rate. The MV88 can record audio at 16-bit or 24-bit, and at sampling rates of 44.1kHz or 48kHz. Both bitrates can work with either sampling rate, as well.

The frequency range of the mic is 20Hz-20kHz. There are simple app settings that can be adjusted, too—there’s a dark mode so that the screen doesn’t shine brightly in low-light scenarios, and you can opt to keep the screen on or turn it off during recording.

Generally speaking, the app is easy to use, and recording is a simple, straightforward process. You can actually record without the mic, using your phone or tablet mic—at its simplest, the Motiv app is a recording platform. But once you plug the MV88 in, the app recognizes it and switches to using it. A Mic Gain slider appears on-screen, and the mic setup parameters suddenly have several options—not just bitrate and sample rate, but a variety of patterns (mono cardioid, mono bi-directional, raw mid-side, or a stereo mode that combines all the capsules and allows you to adjust the angle of the stereo width from 60 degrees to 135 degrees).

The MV88 stands out in a big way. The first area where it exceeds our expectations is combining cardioid and bi-directional polar patterns. Let’s break this down for a moment.

What this means is that it takes advantage of two types of microphones. One is shaped like a heart, giving greater volume and depth to sound directly facing it, while reducing these qualities at further angles. This allows you to record excellent voice and music with all of the ones and expressions.

It’s also bidirectional. This way you can pick up sounds from both directions for interviews and duos without interference. You can also adjust the width for both stereo and mono sound.

But that’s not all that sets it apart. There are 5 DSP modes making it perfect for whatever purposes you had intended it for. This allows you to easily switch between settings for speech, singing, flat, acoustic instrument and loud audio recording. It’s quite mind-blowing.

There are also some auto-adjust features. The Shure MV88 will automatically optimize EQ, compression and limiting, giving you a full range of sounds tuned to perfection. It’s so hands-free and intuitive that you can’t go wrong.

We’re blown away by the Shure MV88 iOS Digital Stereo Condenser Microphone. It’s strong and powerful enough to take with you anywhere you go, and versatile enough to get that perfect recording on the fly. You never know when inspiration will strike.