Many gaming headsets and sound cards come with a “virtual surround” feature, which aims to provide a more accurate sense of space to your gaming audio. If you’re on the fence about whether the feature is worthwhile, then this review on Virtual Surround Sound should help. 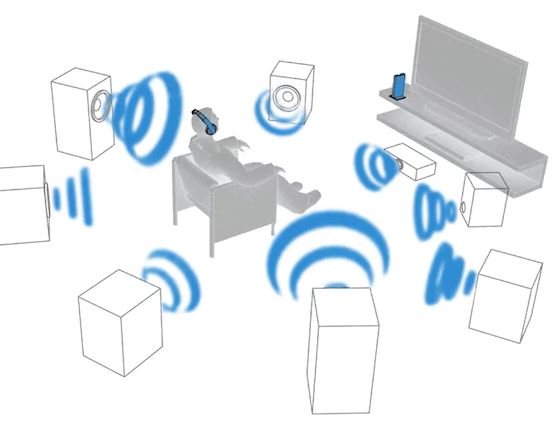 True surround sound is produced from a 5.1 channel audio system, which means a collection of five speakers and one subwoofer. It achieves surround sound by placing speakers in highly specific locations around a room, with positional requirements that may change with the size of the room itself.

By contrast, virtual surround sound is an attempt to trick the brain into thinking it’s hearing sound coming from somewhere else. It’s the accumulation of years of knowledge about the way humans perceive sound, which is called psychoacoustics.

Drawing from that knowledge, virtual surround sound tricks our perception with the use of a clever algorithm that’s effective at creating the perception of surround sound. Suppose someone was speaking into your right ear.

You’d still hear their voice in your left ear, but in that secondary ear, the sound would be somewhat less loud. There would also be an almost imperceptible delay between the two voices.

Virtual surround sound algorithms are built to do things like creating subtle differences in volume levels and delay that help create the illusion of surround sound. That’s how even when there’s only one set of speakers directly in front of you, you can get a sense that something is coming from other directions.

Often times, virtual surround sound algorithms are paired up with a physical design to produce the same effect. Some of these methods involve directing sound waves at specific angles, intending to have them bounce off nearby walls. That can help your speaker make it seem as though the sound is coming from beside you, and to an extent it really does.

In fact, sometimes virtual surround sound systems have room size ratings because they rely on the walls of your room to help produce their effect. Similarly, it’s why some virtual surround sound kits need a microphone to help calibrate their sound, allowing them to better accommodate to the specific room they end up playing inside.

Of course, those are just a handful of the more common methods that are used to create virtual surround sound. The most common, and arguably the best methods of creating surround sound are proprietary technologies. They’re owned by Creative Media, Dolby, and similar brands.

Unfortunately, those brands are not always open about sharing precisely how their technology works. But it’s worth knowing they all have their own approach to creating surround sound. They’re all trying to do the same thing, but they go about it in different ways, which produces a unique sound signature for each approach. 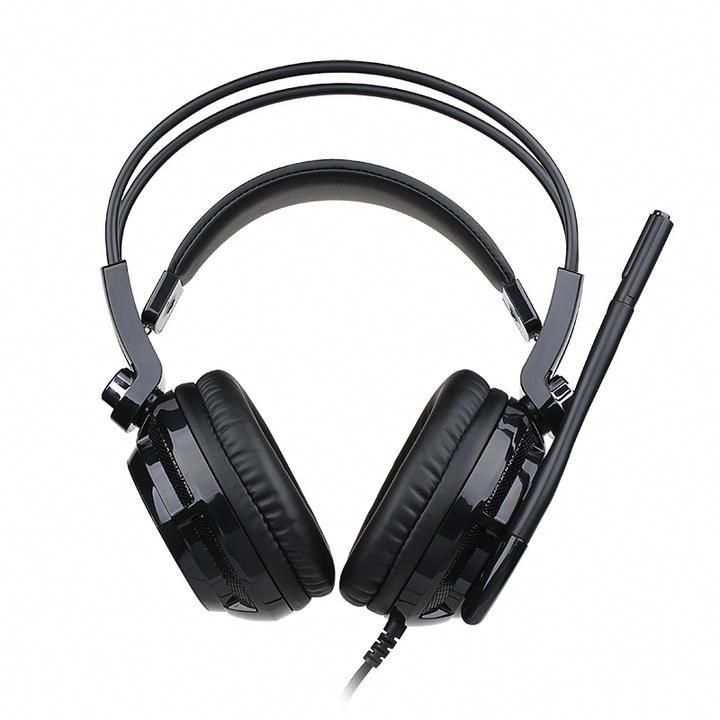 An ordinary pair of headphones works by placing two small audio drivers on your head, one over each ear. That close positioning makes it easier to get strong sound performance out of headphones than speakers because the drivers are right in front of your auditory canal. Compared to sound that you’re hearing inside of a large room, your inner ear is a highly controlled environment.

When you’re positioning speakers directly in front of your ear, there are a number of different methods for tricking the brain into thinking it’s experiencing directional sound. Even ordinary headphones try and use basic psychoacoustics to help create a kind of dimensionality within the sound.

That effect is achieved mostly with things like subtle differences in volume level, or slight delays between the same sound occurring in each ear. Virtual surround sound essentially takes techniques like those to the next level.

For many types of listening, virtual headphones are worth the upgrade. If you’re a gamer, then you’ll want directionality in your sound for a competitive advantage. Sneaking up behind an enemy can be greatly effective, and having sharp directional audio allows you to react to threats quickly and accurately.

And if you’re mostly listening to music, having the right pair of headphones can let you tweak the placement of each virtual speaker to find the perfect settings for your unique tastes. 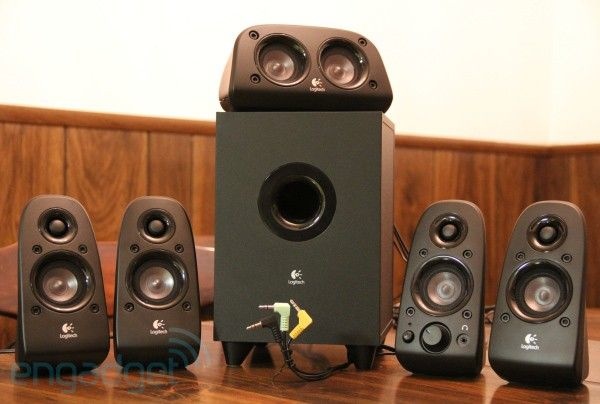 The best surround sound will always come from a multi-speaker system. But if investing in that kind of setup isn’t an option for you, is it worth it to upgrade your speakers to virtual surround sound? It largely depends on what you already have, and what you spend most of your time watching.

But whether or not you’ll an effect applied to your music is ultimately a matter of taste. For things like watching the news, or listening to dialogue, virtual surround sound won’t add much to your experience.

But even if the only thing you watch is the news, it can be worth it to upgrade to virtual surround sound. That’s because any speaker system using virtual surround sound will also have any number of similar modern features. Those would be things like sound modes to boost vocal clarity, voice assistant support, Bluetooth calling, and so forth.

For people who use soundbars specifically, virtual surround sound is almost always the right call. Most soundbars are built specifically with the intent of providing sound for a home entertainment system.

In addition, there are a few points to keep in mind if you are shopping for a virtual surround-sound system: