Workstation vs Gaming PC Best Review: Workstations are made for demanding computational tasks and are marketed to various professionals. They usually rely on hardware that is much more powerful and advanced than what is required by a gaming PC. 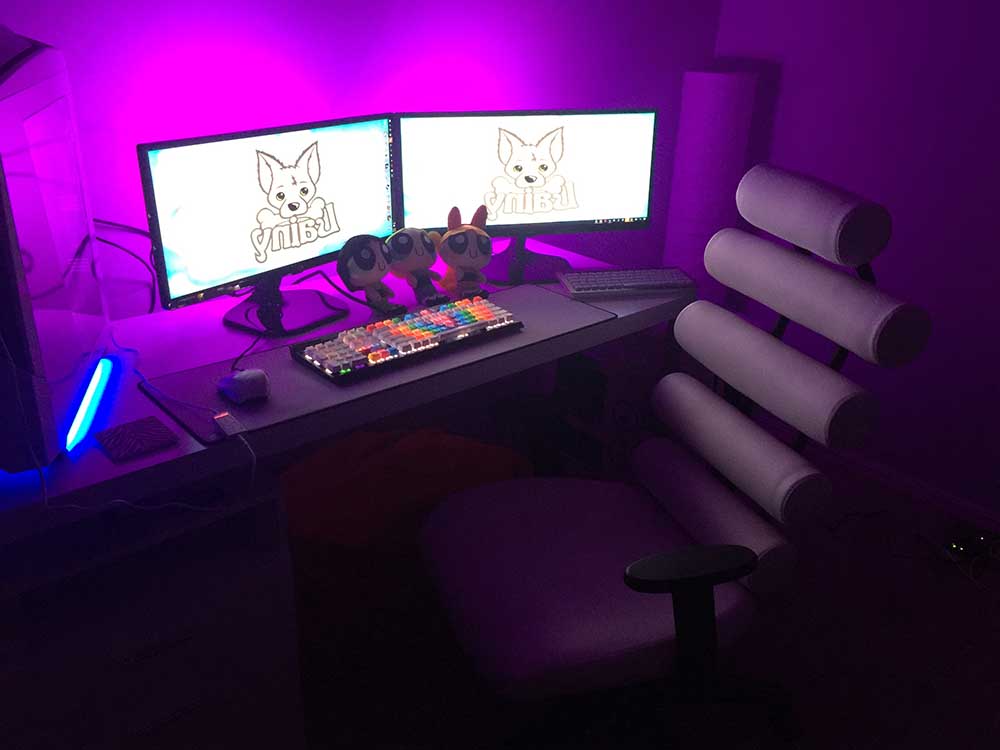 Choosing between a consumer and workstation PC can be tricky, especially in the mid-range, where the distinction isn’t so clear-cut.

But the main things to consider are power and reliability: do you require a powerful computer that’s working all day, every day, or do you really just need something to run Microsoft Office with occasional forays into a few creative apps?

Either way, you should always choose the most affordable computer that fulfills your needs – there’s little point in spending more on multi-core processors that will be running single-threaded tasks

Buying an expensive GPU that sits there twiddling its digits all day long. Conversely, you should always think ahead and make sure you get a machine that can expand and grow with you, your family, or your business

What is a Workstation?

The term “workstation” refers to a computer made specifically to suit the purposes of professionals, be it scientists, engineers, architects, graphic designers, or others.

Some companies sell pre-made workstation computers although anyone can put together a workstation just like they can a gaming PC.

Now, seeing as it can be used by some vastly different professions, workstations inevitably vary in regard to their specifications.

However, what every workstation will have in common are a powerful CPU and a larger-than-average amount of RAM.

Furthermore, workstations that are intended for the more demanding tasks are made with specialized components that are engineered for high-performance

And now, to address the titular question: what is the difference between a gaming PC and a workstation? Honestly, it all comes down to the components.

As mentioned above, workstations always have a very powerful CPU to be able to handle the complex computational tasks that they will inevitably face. CPUs found in a workstation can include the following:

As you may already know, Intel Core i7 and Ryzen 7 processors are the most powerful processors that should be used in a gaming PC, with anything more powerful simply being overkill.

Naturally, the GPU is the most important component in a gaming PC.

If that is the case, a workstation will utilize one of the following GPU brands:

People often overestimate the amount of RAM required by a gaming PC. The gaming PC will perform more than well with as little as 8 GB of RAM, and even 16 GB is usually overkill.

Workstations, on the other hand, need humongous amounts of RAM as compared to gaming PCs.

Modern workstations favor SSDs as a primary means of storing information due to their sheer speed which dwarfs that of HDDs. 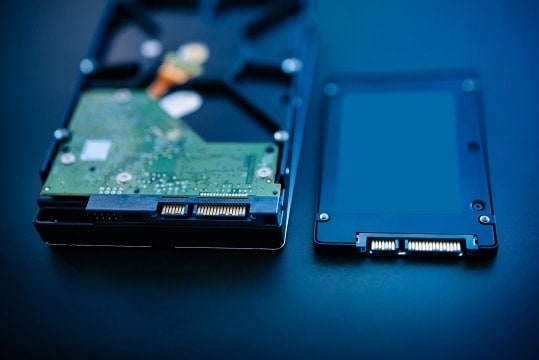 However, seeing as a workstation user may also need to store large volumes of data

That said, workstations and gaming PCs don’t differ much in this regard 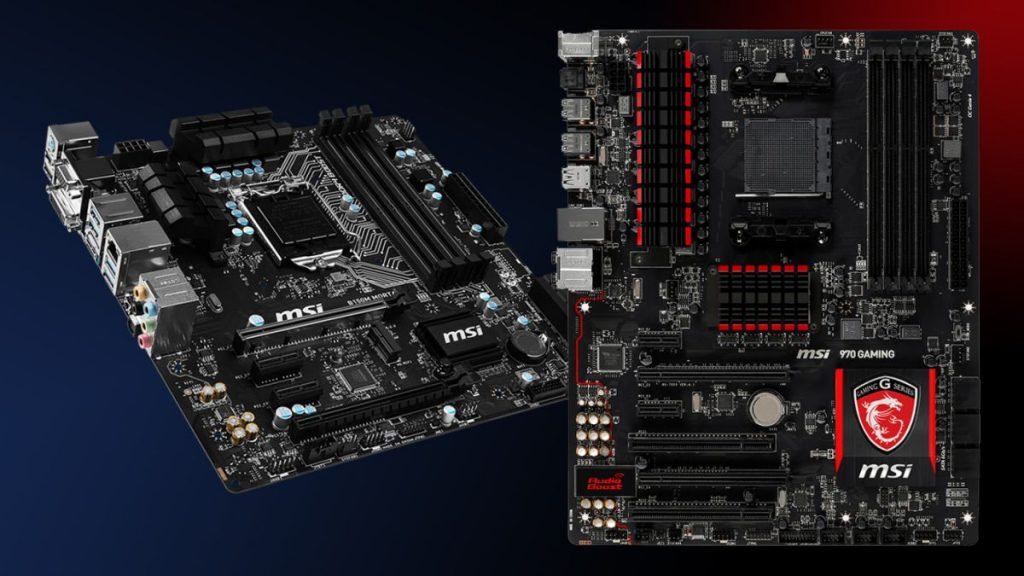 However, some users may opt for motherboards that have additional RAM and/or PCIe slots based on their requirements. There are also dual-CPU motherboards, but those are also more common among servers.

Are Workstations Good For Gaming?

Seeing as workstations almost ubiquitously outclass gaming PCs, it is safe to say that any decent workstations will perform just as well as a high-end gaming PC

If it has a high-end Quadro or RadeonPro graphics card, then it will keep up with a high-end gaming PC with ease. However, if it is a more affordable model with limited VRAM, it may not perform quite as well.